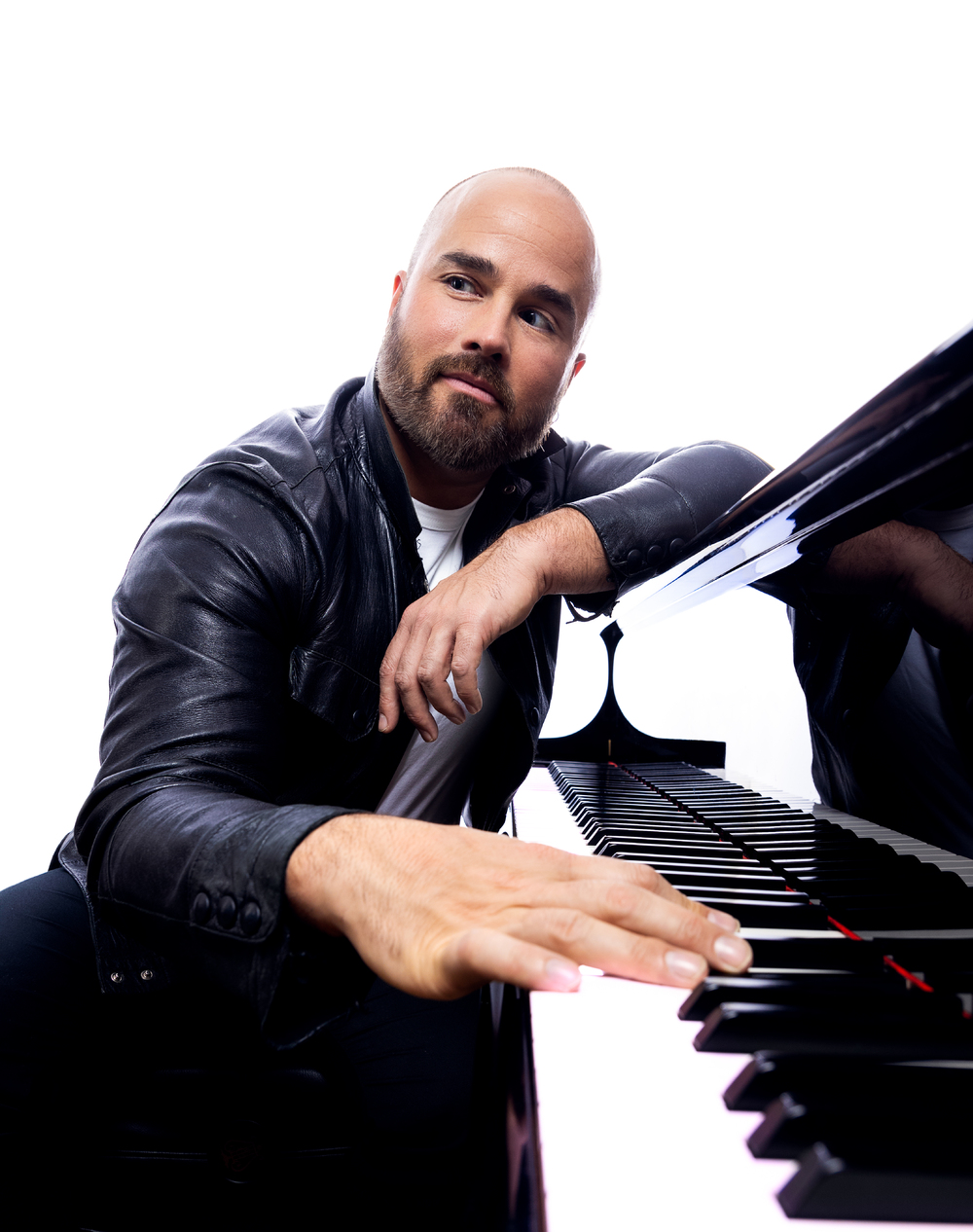 Singer, songwriter and keyboardist Todd Alsup makes timeless, soul-filled music with an uplifting groove. His vibrant original songs and fresh arrangements of classic, romantic R&B and pop tunes overflow with contagious melodies and inventive harmonies that provide a warm foundation for the many colors of his powerful voice. A generous, intuitive performer and storyteller, Todd’s playful live performances open a window into his magical inner world. His honest approach to his craft and boundless emotional energy support his passion to create a shared experience through music that offers audiences freefalling moments of catharsis, love and infinite joy.

Todd’s latest release, “Could It Be I’m Falling In Love” is a modern interpretation of the 1973 Spinners’ Motown classic. Produced by singer, songwriter and producer Caleb Hawley, the single is a happy reinvention that mixes up a romantic retro sound with classic pop and 90s hip-hop.

Raised in the Detroit area, Todd grew up surrounded by a heavenly soundtrack of Top 40 artists, soulful superstars and pop queens spanning multiple eras:  Billy Joel, Hall & Oates, Stevie Wonder, Prince, Steve Winwood, Whitney Houston, Tina Turner and others. This mix inspired his deep compulsion to express himself through music, and he sought sanctuary at his living room piano, where he learned to play and write songs – to express complex feelings, find happiness and escape. After a trip to New York City as a teenager, Todd fell in love with the textures and electrifying atmosphere; it was this trip that solidified his dream to be a part of the city’s vibrant creative community. After high school, he attended New York University, where he studied voice, theory and songwriting while fine-tuning his skills on the piano, earning a bachelor of music degree. He discovered himself further as an artist while immersing himself in a community of young musicians and creators, opening up his world beyond what he knew to music by modern songwriters and all-around artists like Gavin DeGraw, Rufus Wainwright, John Legend, Ne-Yo and the distinctive flavor of 2000s R&B. These new music discoveries began to inspire his own writing and performance style as he embraced the exciting vibe of New York City.

For over a decade, Todd has continued to focus on his artistic evolution, embracing opportunities to grow and build a loyal base of fans and artistic partners. His debut EP, Facts & Figures was hailed by critics and led to a Yamaha endorsement. Songs from his LP, Todd Alsup were featured on MTV and PBS. His single “The Only Thing” won an OutMusic Award for Pop Song of the Year, and a remix by renowned UK producer Cutmore was in heavy club rotation. Todd has also extensively toured colleges and universities and had the opportunity to perform his songs with a symphony orchestra for thousands of people courtesy of Yamaha. In 2016, he released Currency, which was recorded in Switzerland with Swiss producer Orlando Ribar. This album endeared Todd to a new European audience and opened up international touring opportunities.

Confident in his mission to be of service to others through sincere, lyric-driven, personal music that conveys hope and his own sense of wonder, Todd has a close-knit group of fans affectionately known as “The Todd Squad.” He continues to perform regularly throughout New York City and the East Coast. His latest single, “Could It Be I’m Falling In Love” will release in April 2020, accompanied by an official lyric video. He is currently in the studio working on an EP of new material that will be out soon.