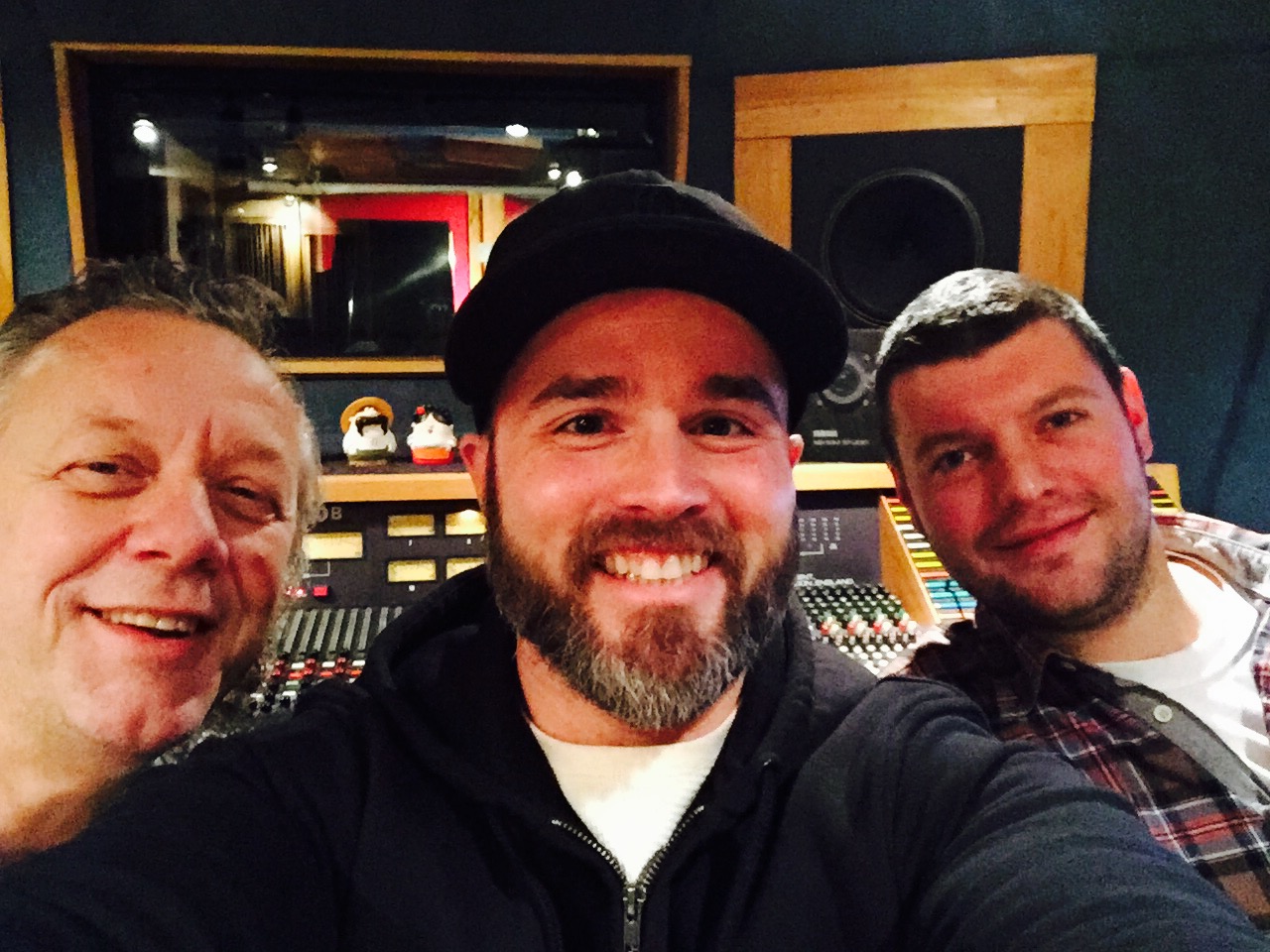 The new album is well underway and sounding absolutely beautiful. After a year of cross continental collaboration, producer Orlando Ribar and I have created a collection of 8 tracks we think you're really gonna love.  I made several trips to Switzerland to record last year and this past January, Orlando and I spent 8 straight days locked inside Threshold Studios in New York City laying down the final pieces - including final vocals and some pretty epic strings.  We are now beginning the process of having the tracks mixed and mastered and eyeing a proper release date in later summer.  Look for a single to be released sometime around June!  None of this would have been possible without the support of those who gave so generously on Kickstarter last year.  I'm so grateful and so excited to share this new project with you soon.